Skip to Main Content
It looks like you're using Internet Explorer 11 or older. This website works best with modern browsers such as the latest versions of Chrome, Firefox, Safari, and Edge. If you continue with this browser, you may see unexpected results.

Understanding Rhetoric: A Graphic Guide to Writing covers what first-year college writers need to know - the writing process, critical analysis, argument, research, revision, and presentation - in a visual format that brings rhetorical concepts to life through examples ranging from Aristotle to YouTube.

Information Now is an innovative approach to information literacy that will reinvent the way college students think about research. Instead of the typical textbook format, it uses illustrations, humor, and reflective exercises to teach students how to become savvy researchers. Students will learn how to evaluate information, to incorporate it into their existing knowledge base, to wield it effectively, and to understand the ethical issues surrounding its use.

Artist Nick Sousanis received his doctorate in education from Teachers College, Columbia University. His dissertation, Unflattening, was done completely in comic book form. Listen to him discuss his thought process with Unflattering in this interview with Blog Talk Radio. 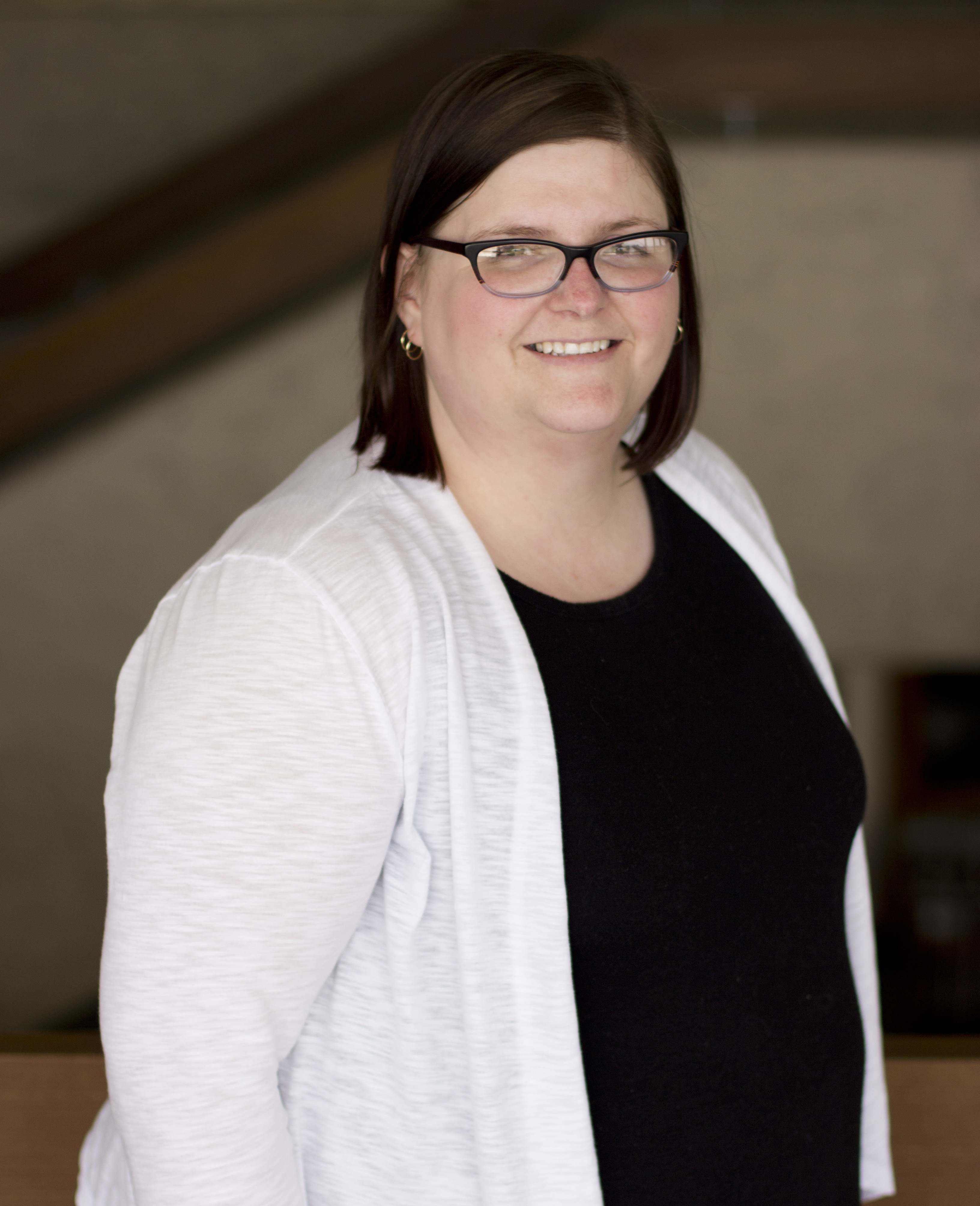