History of the Institution

In 1847 Sister Theresa Hackelmeier relocated to the Ohio River Valley from Vienna, Austria. She and Sister Theresa Dreer educated German-speaking children, orphaned by the cholera epidemic, in Oldenburg, Indiana, and in 1851 oversaw the construction of the Oldenburg Motherhouse, which included a German-speaking boarding school for the region. Thus, the founding of an order designed to educate was in place.

By 1910, the Sisters of St. Francis were operating the St. Francis Normal School of Education. Their endeavors to create a full time college were complete in 1936, with the founding of Marian College in Oldenburg, Indiana. In 1937 the college was relocated to Indianapolis, and housed in the former mansion residence of James A. Allison, also known as "Riverdale Estate."

The Mansions of Marian was published in 1991 to commemorate the Allison Mansion Decorator's Showhouse. As such, the book focuses primarily on the Riverdale Estate. However, it contains vital information on our three historic mansions. 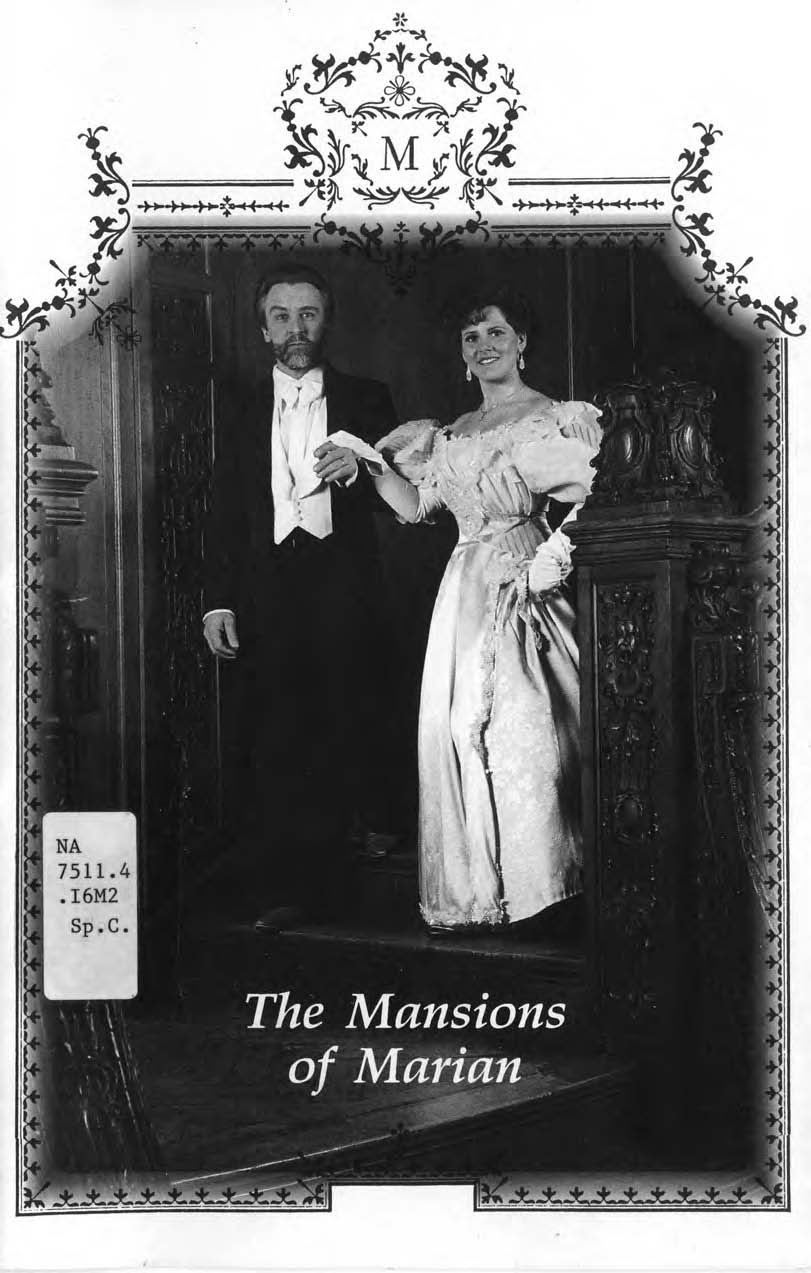 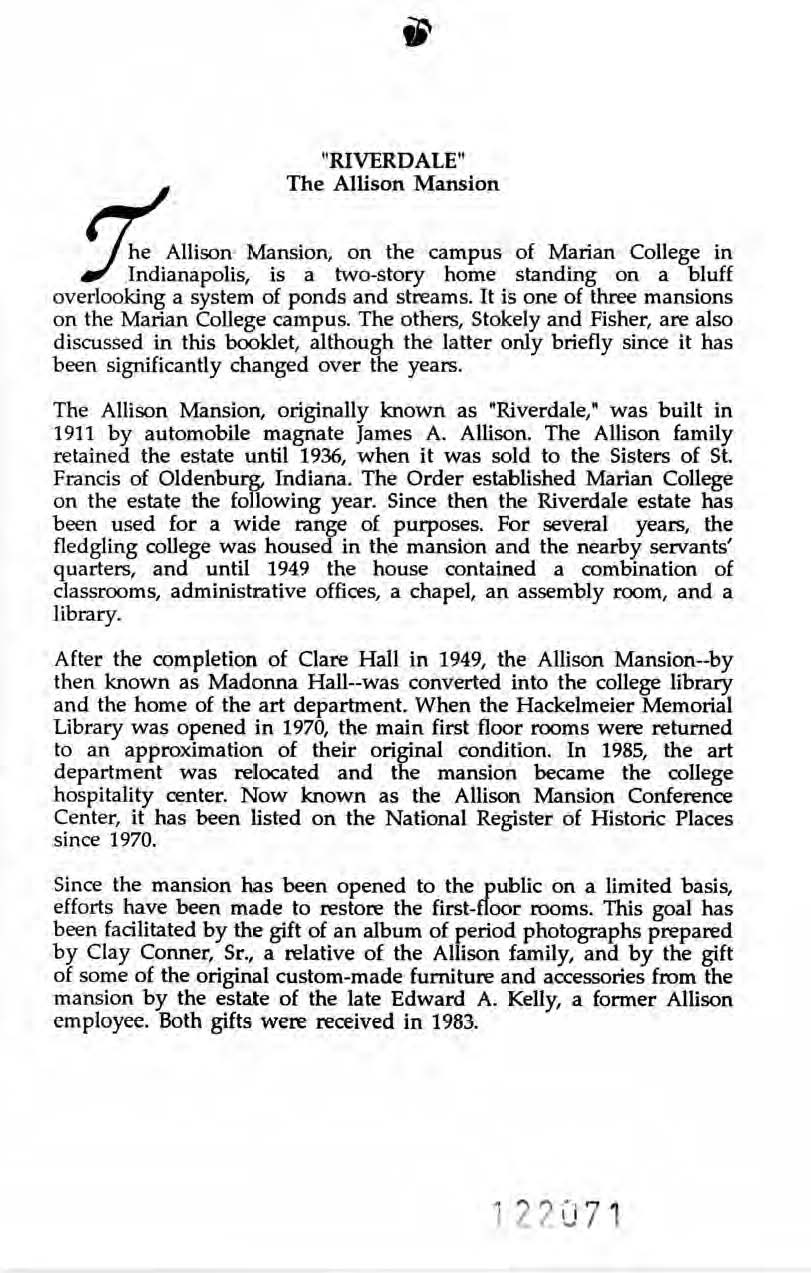 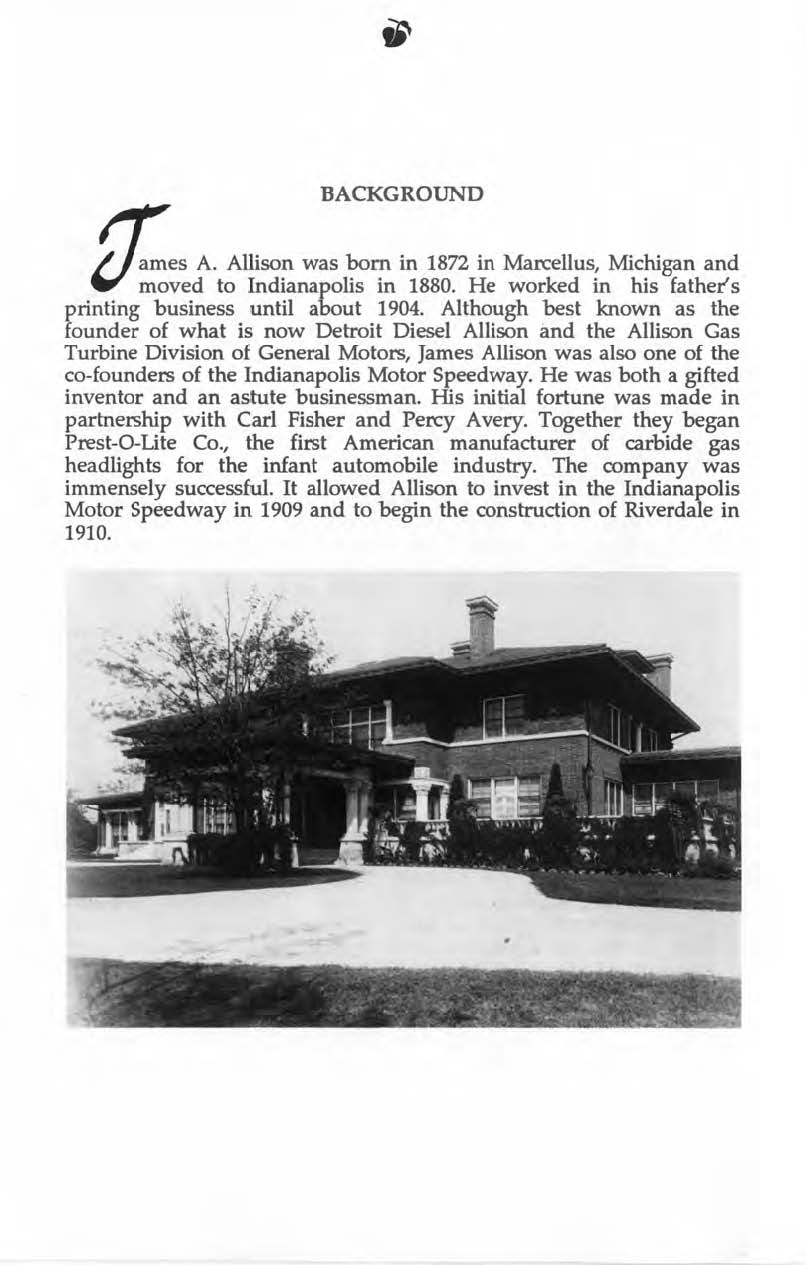 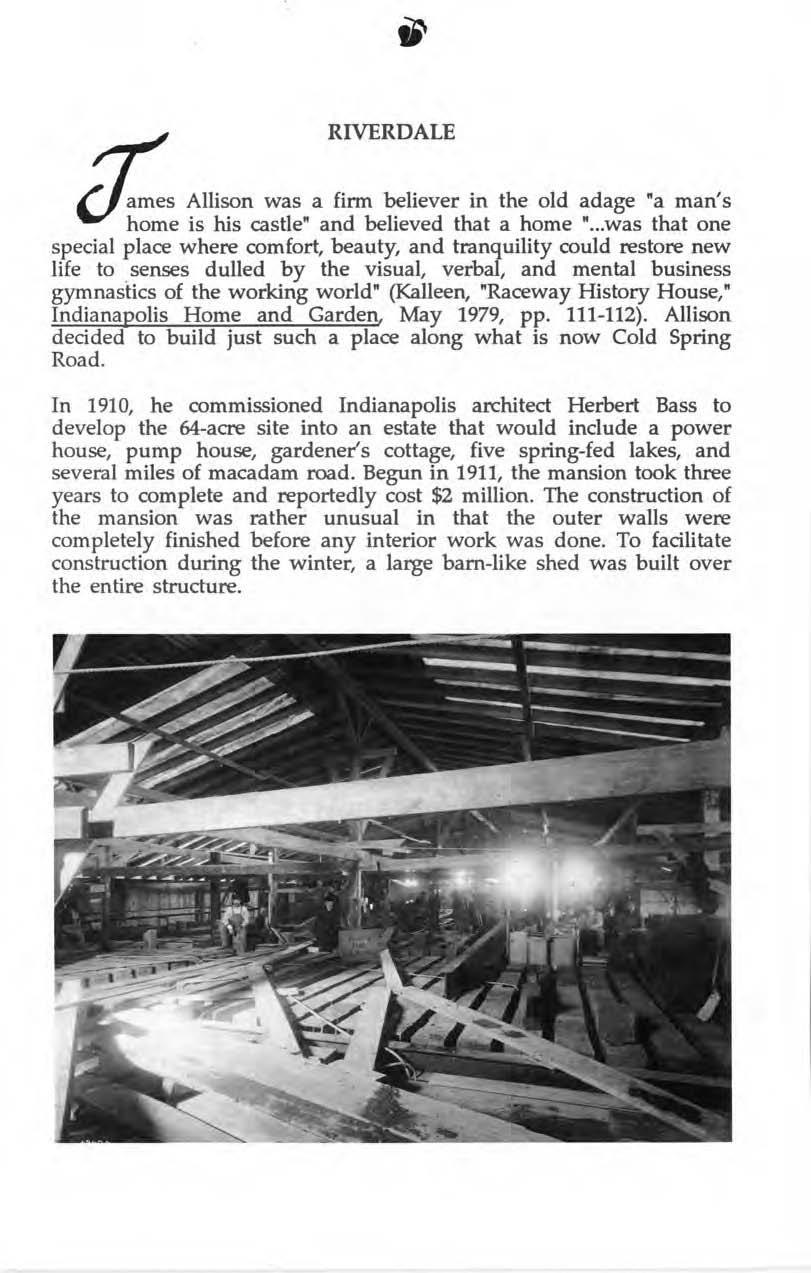 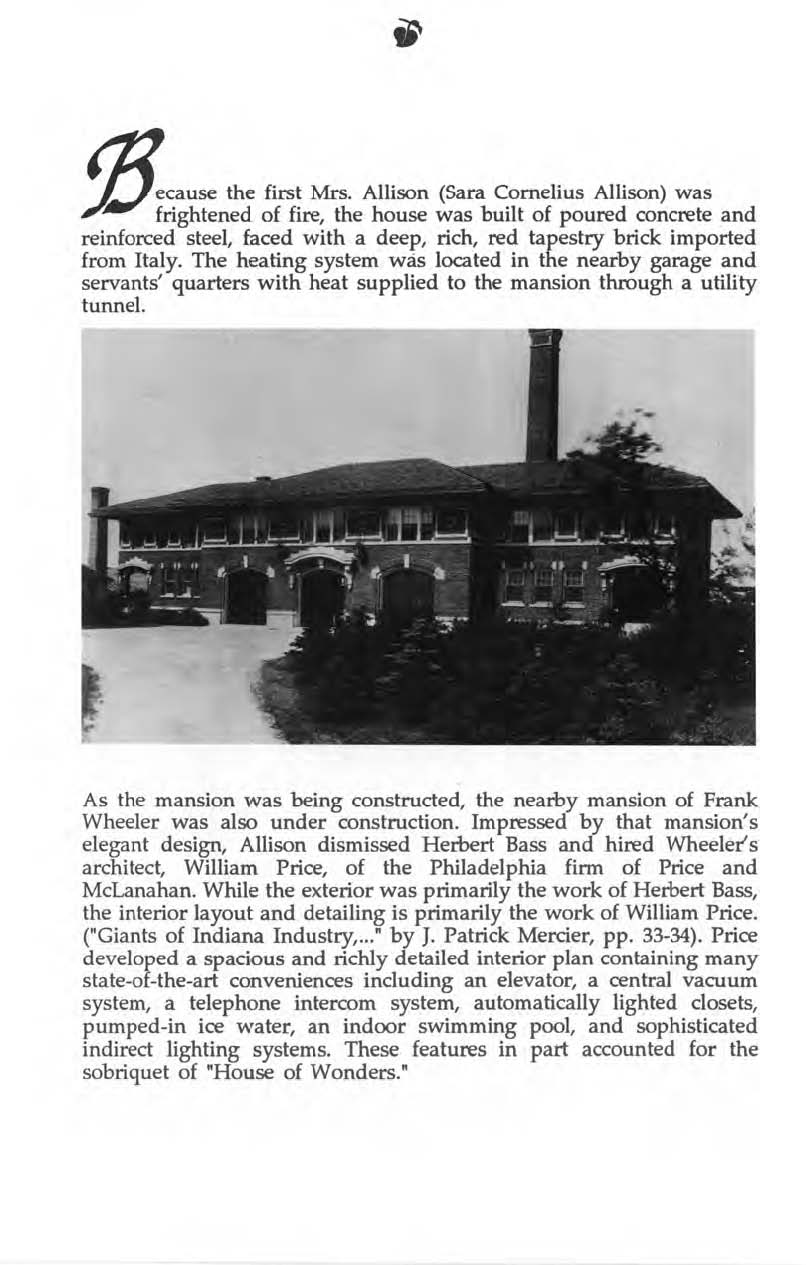 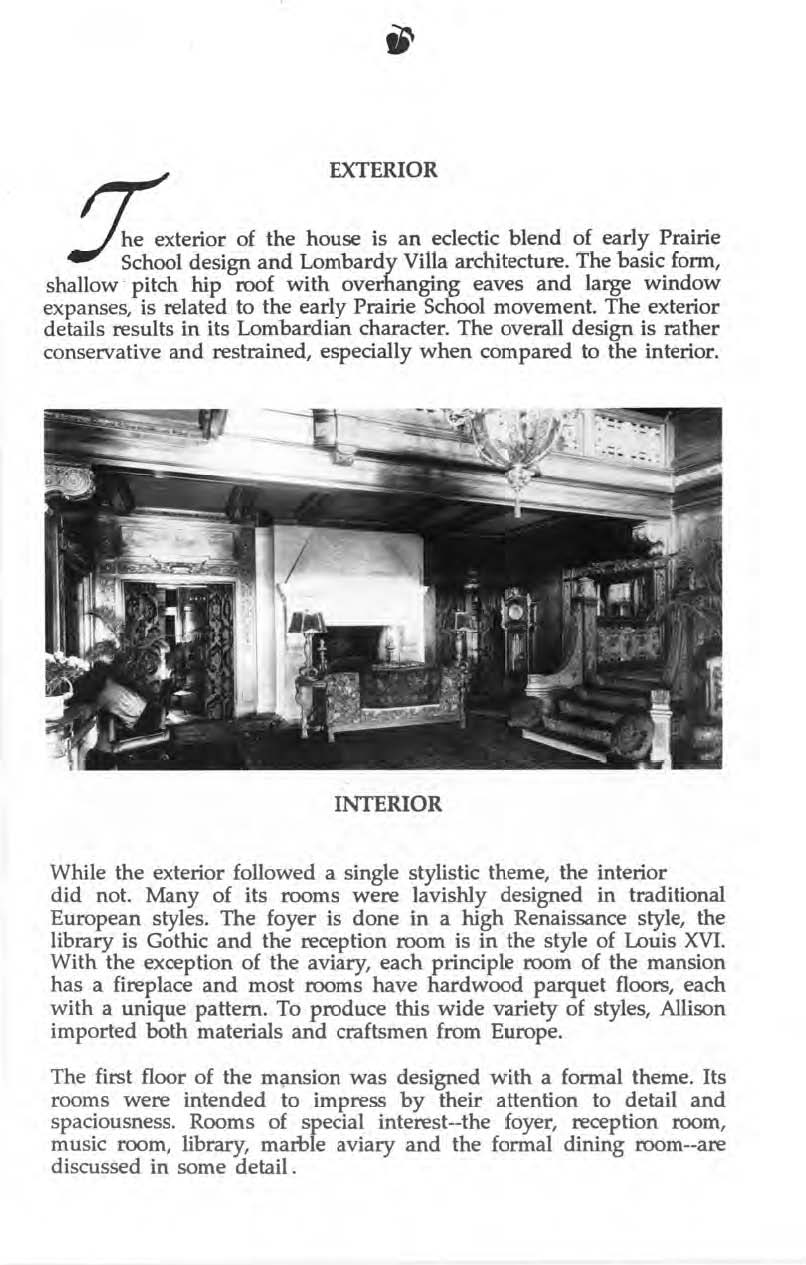 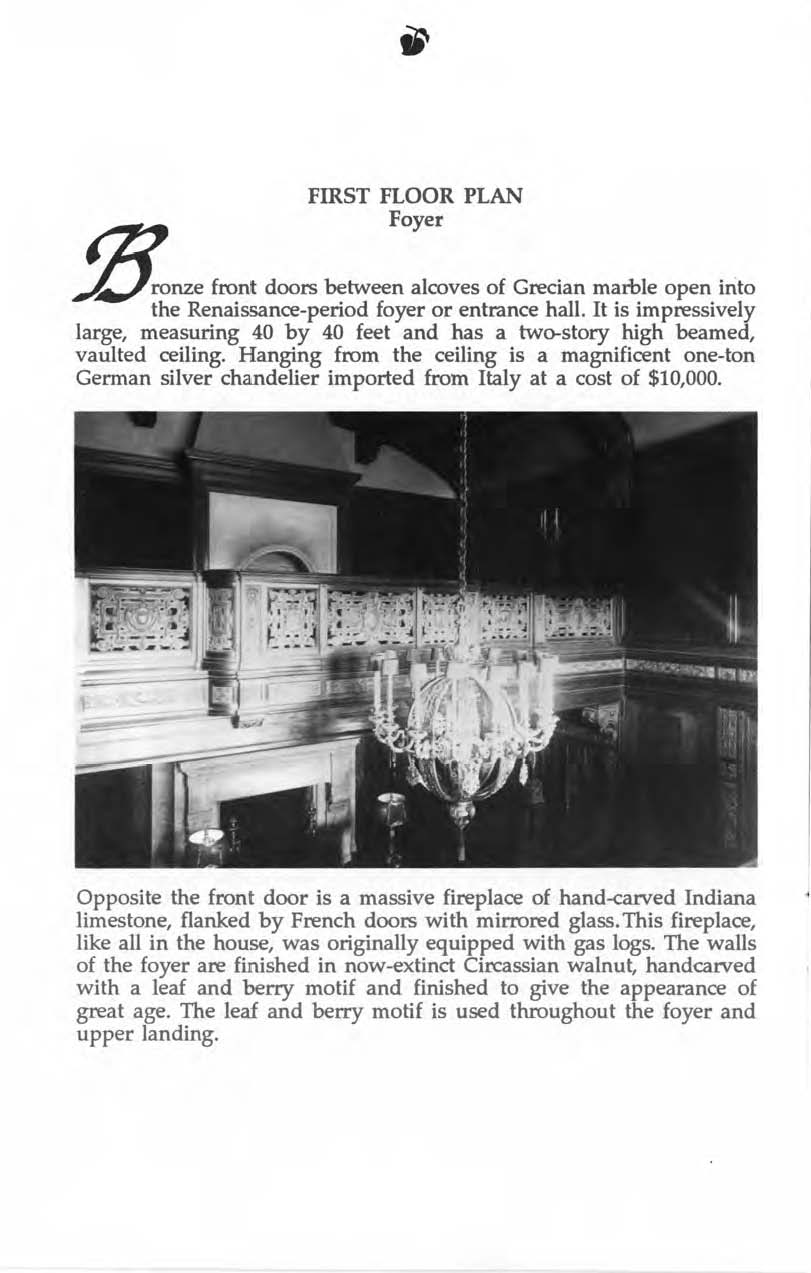 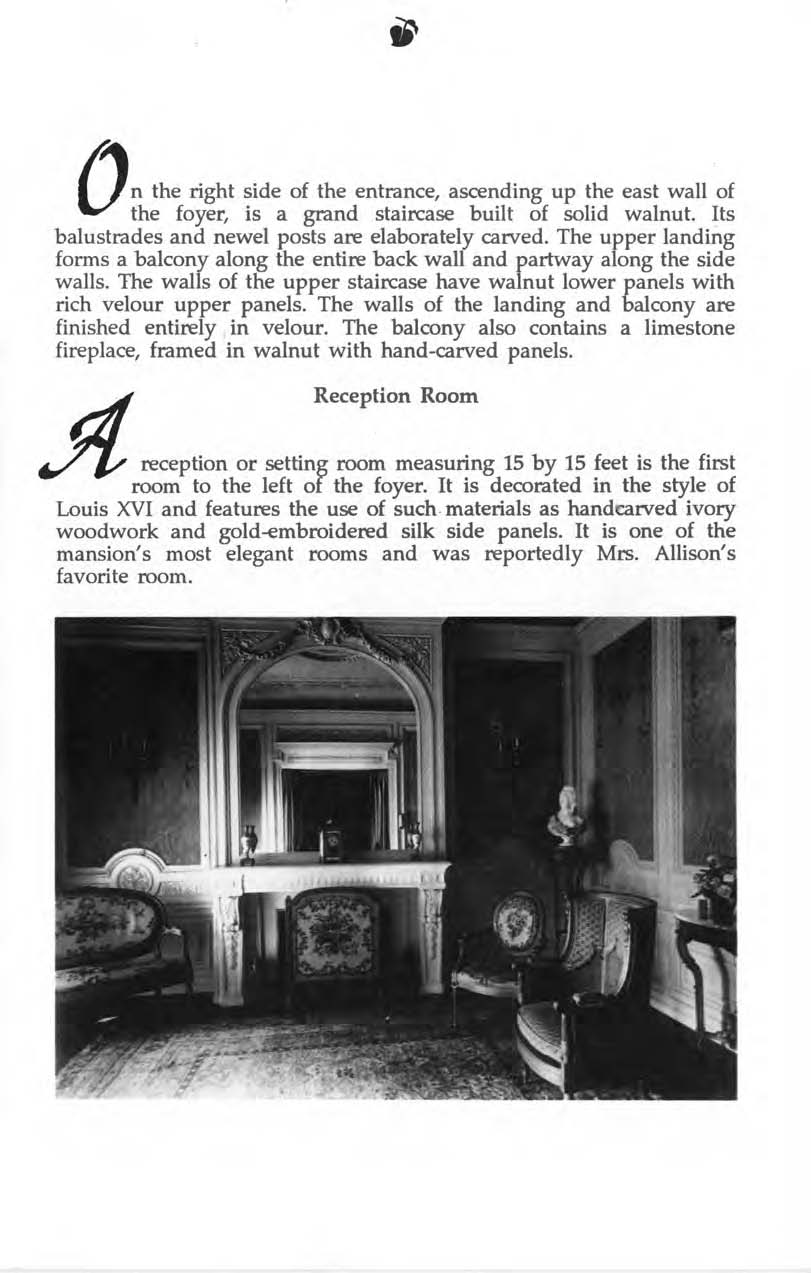 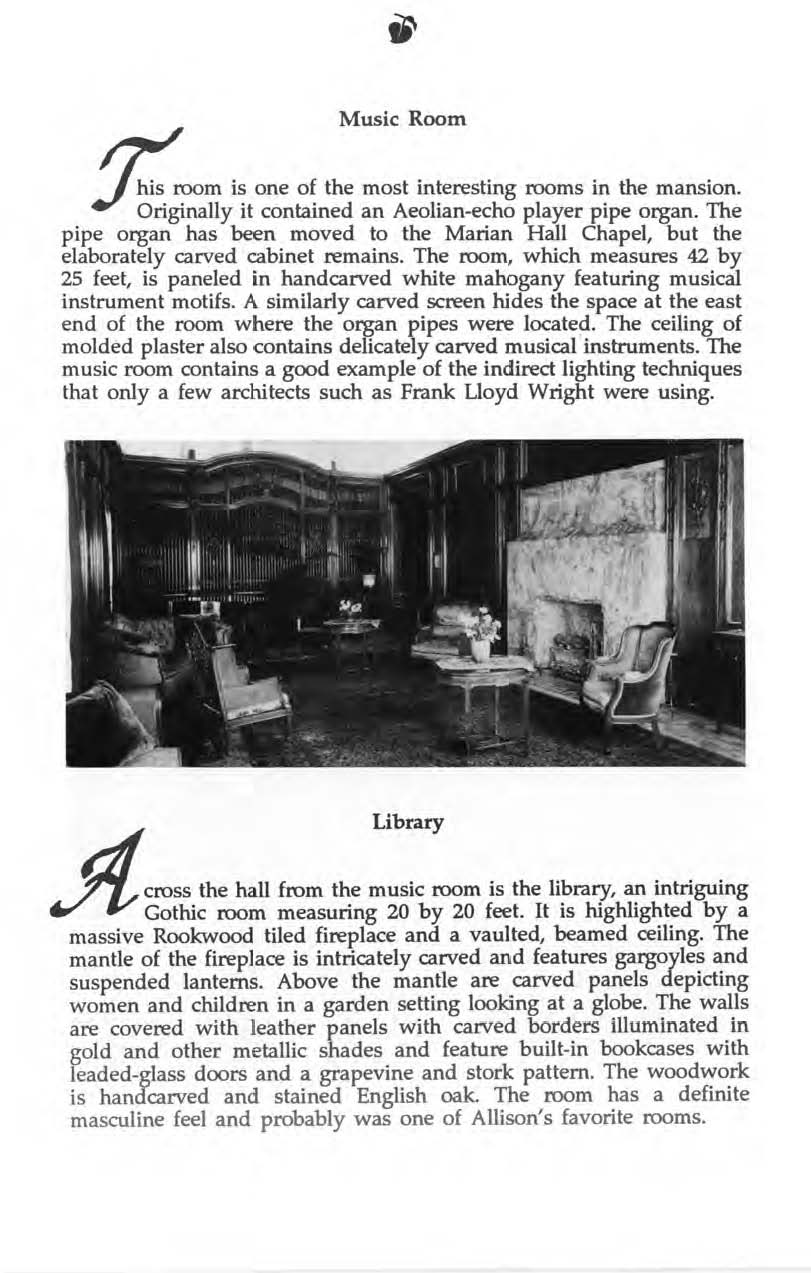 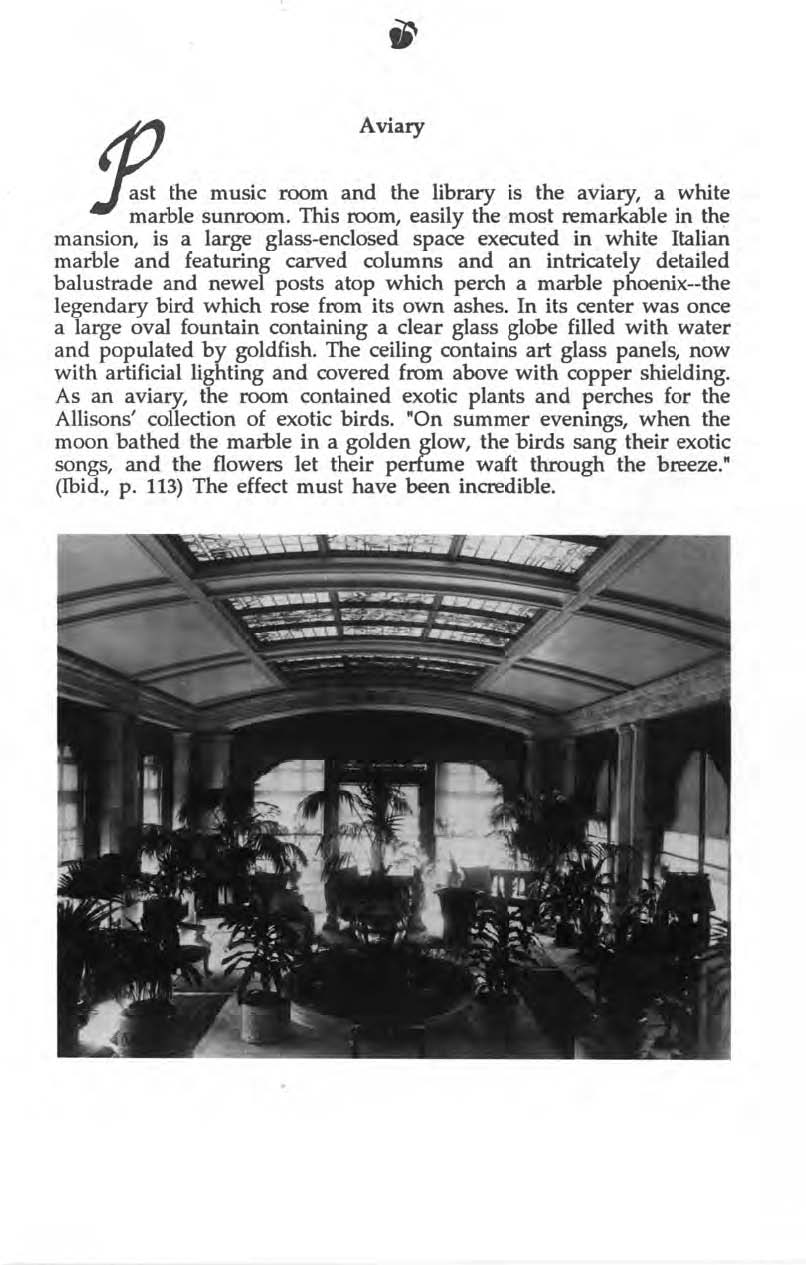 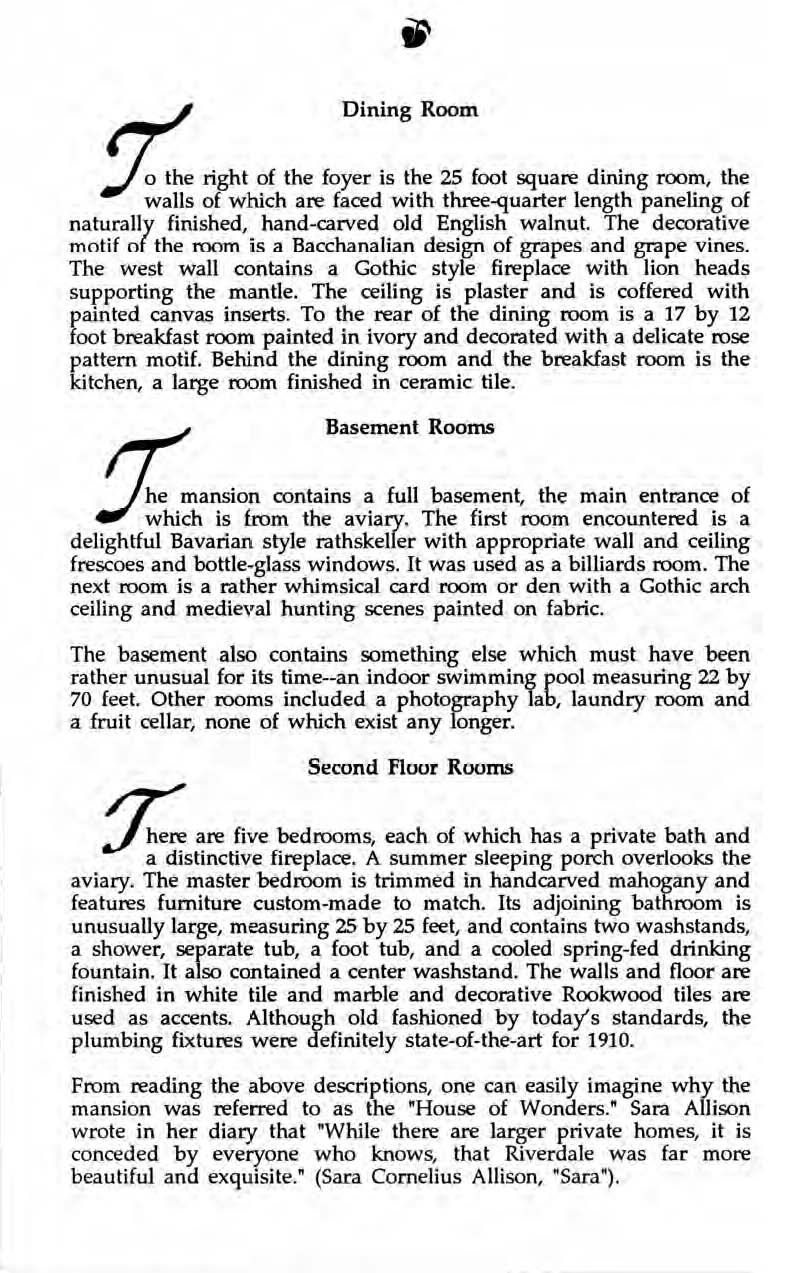 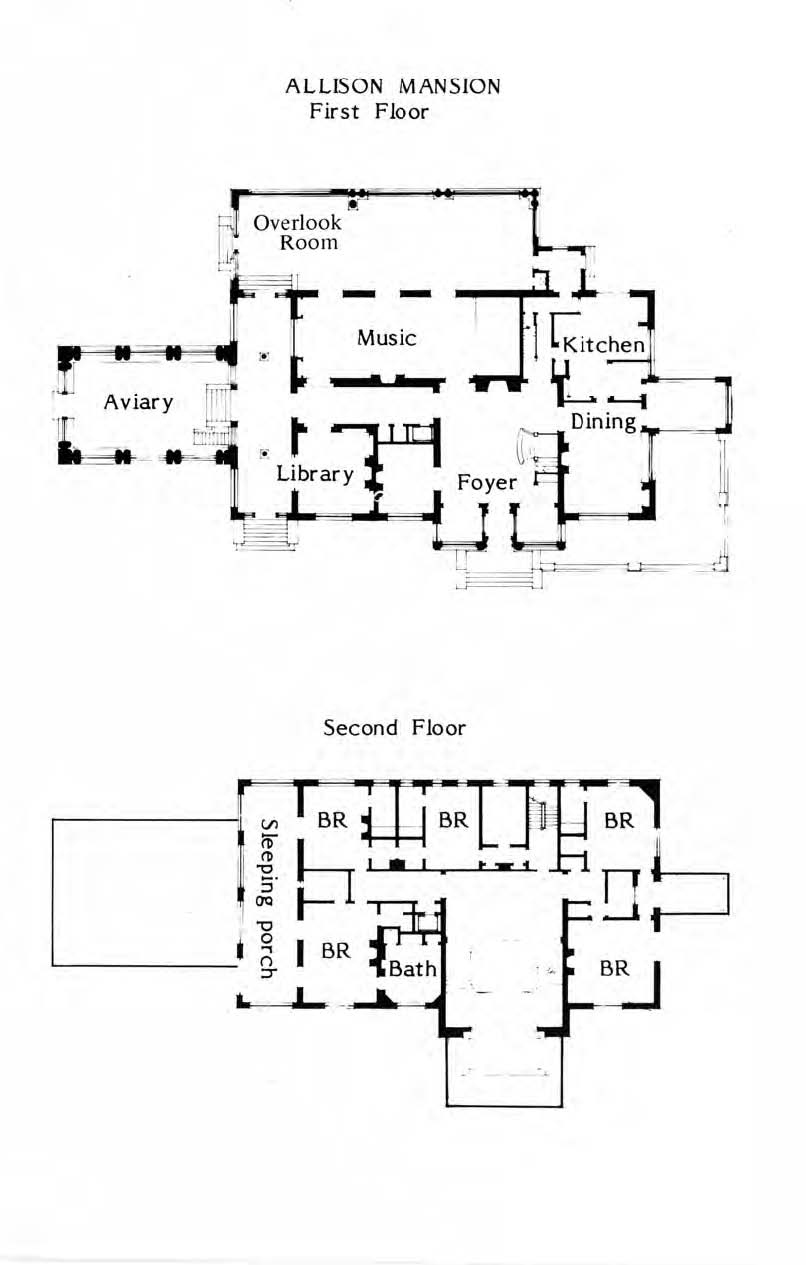 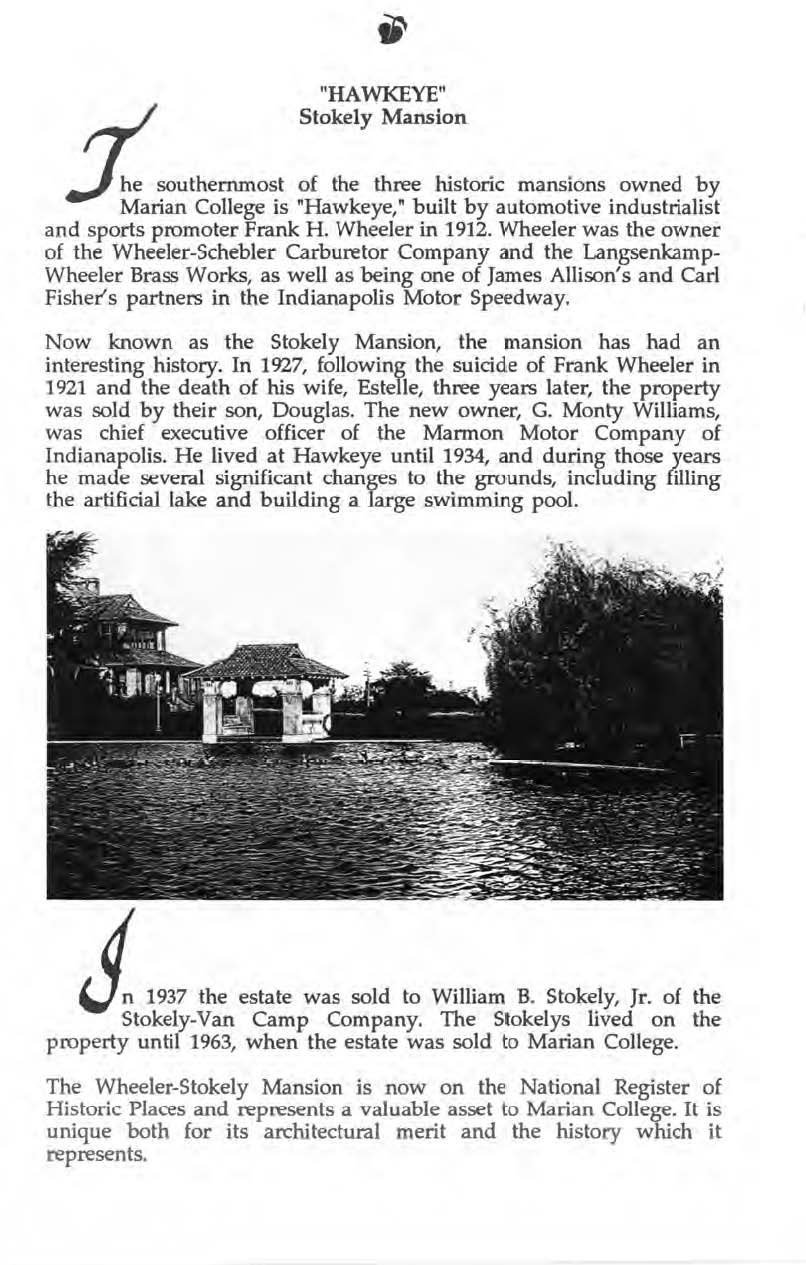 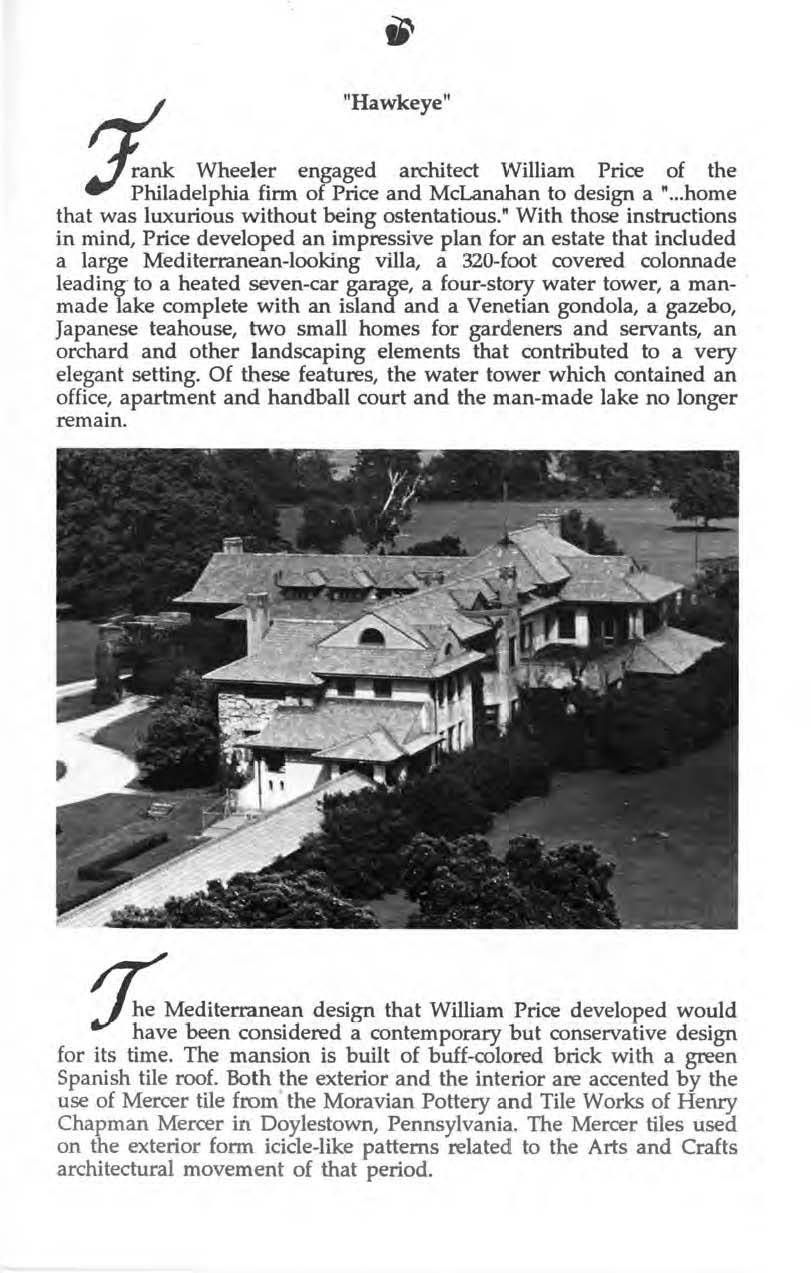 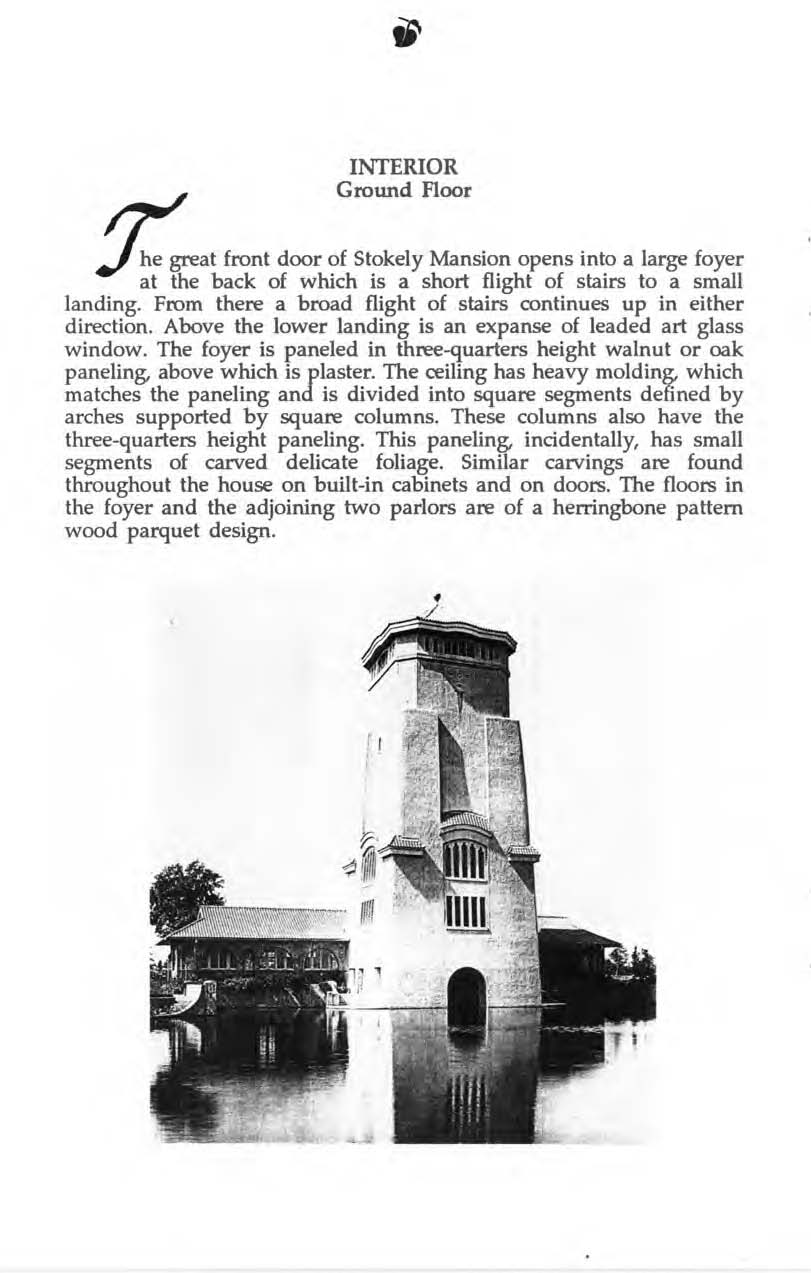 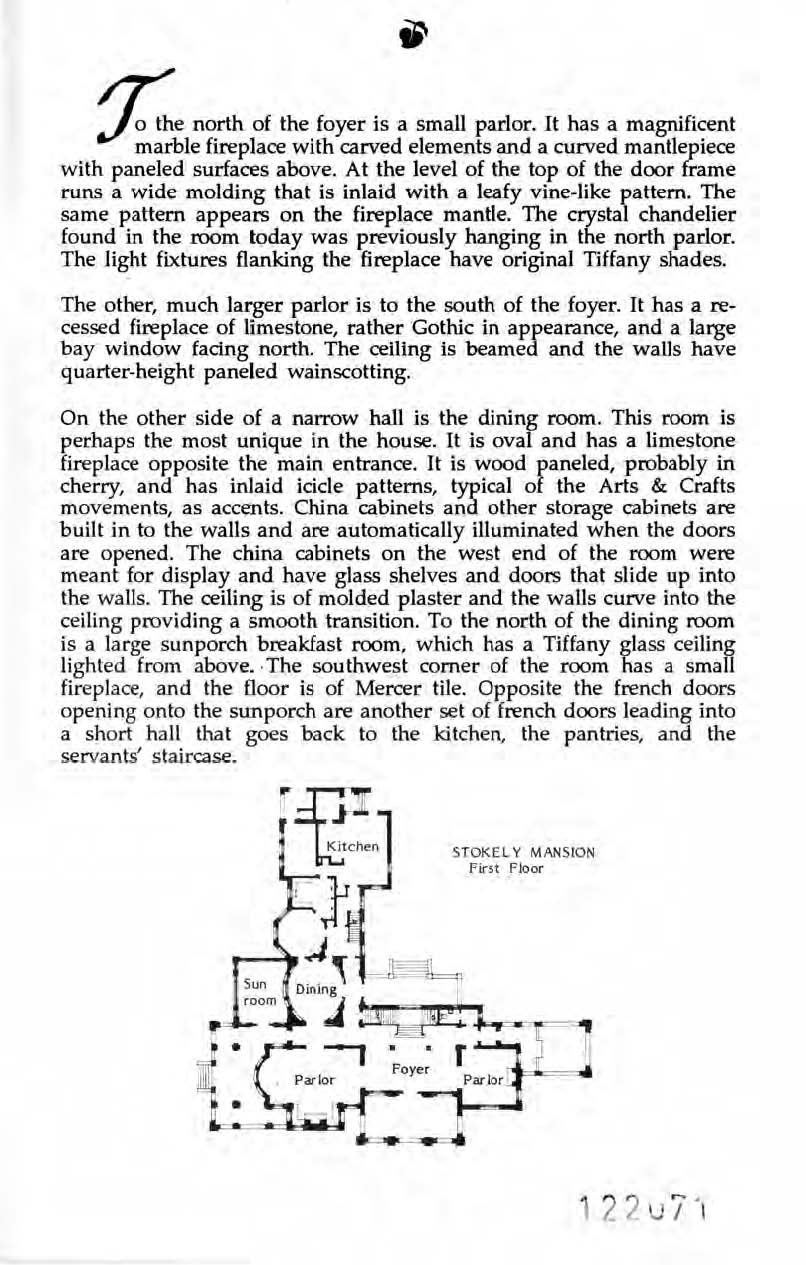 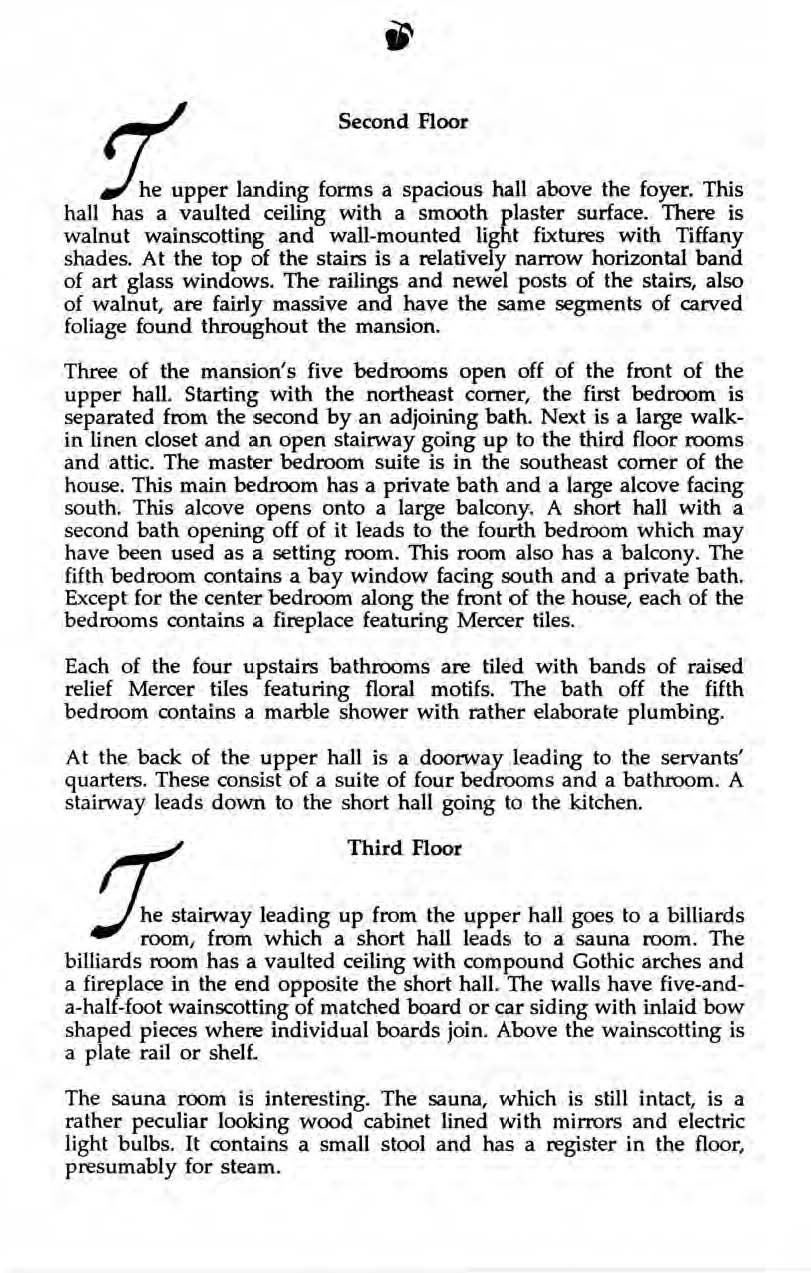 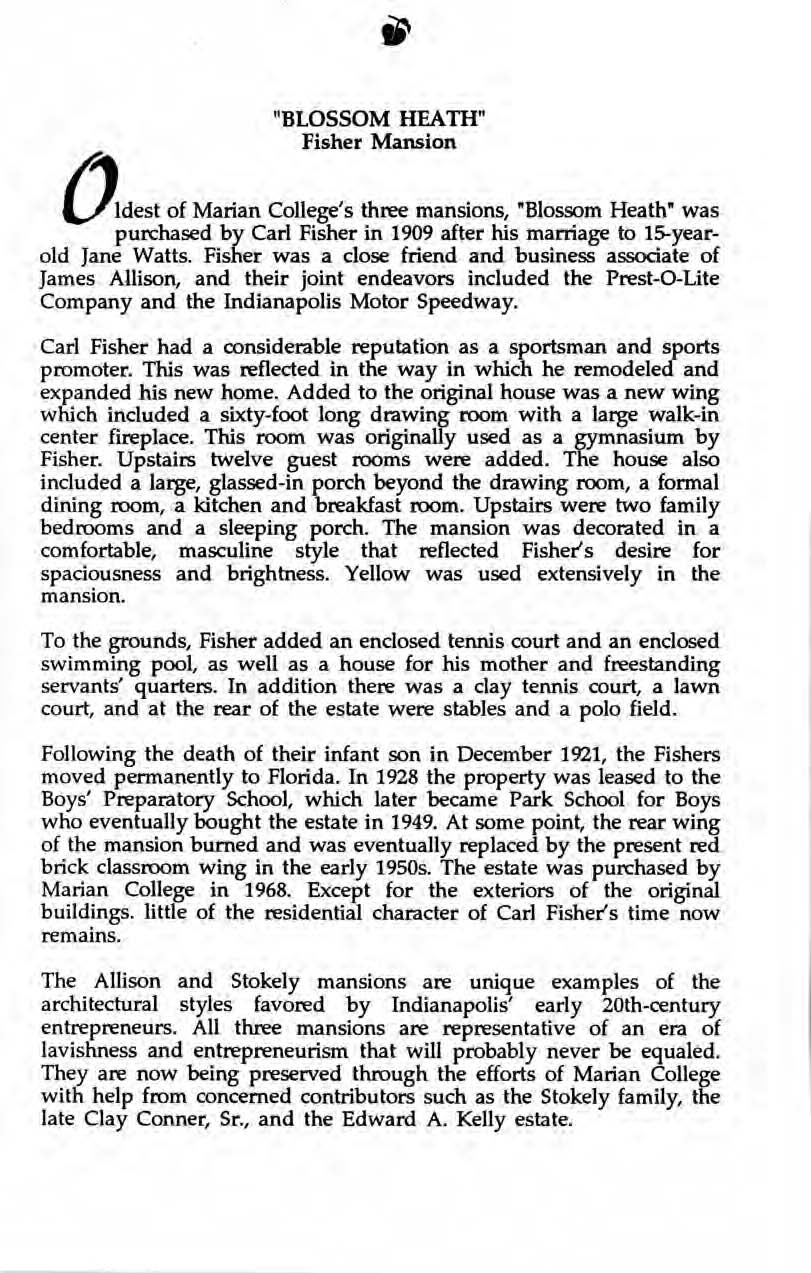 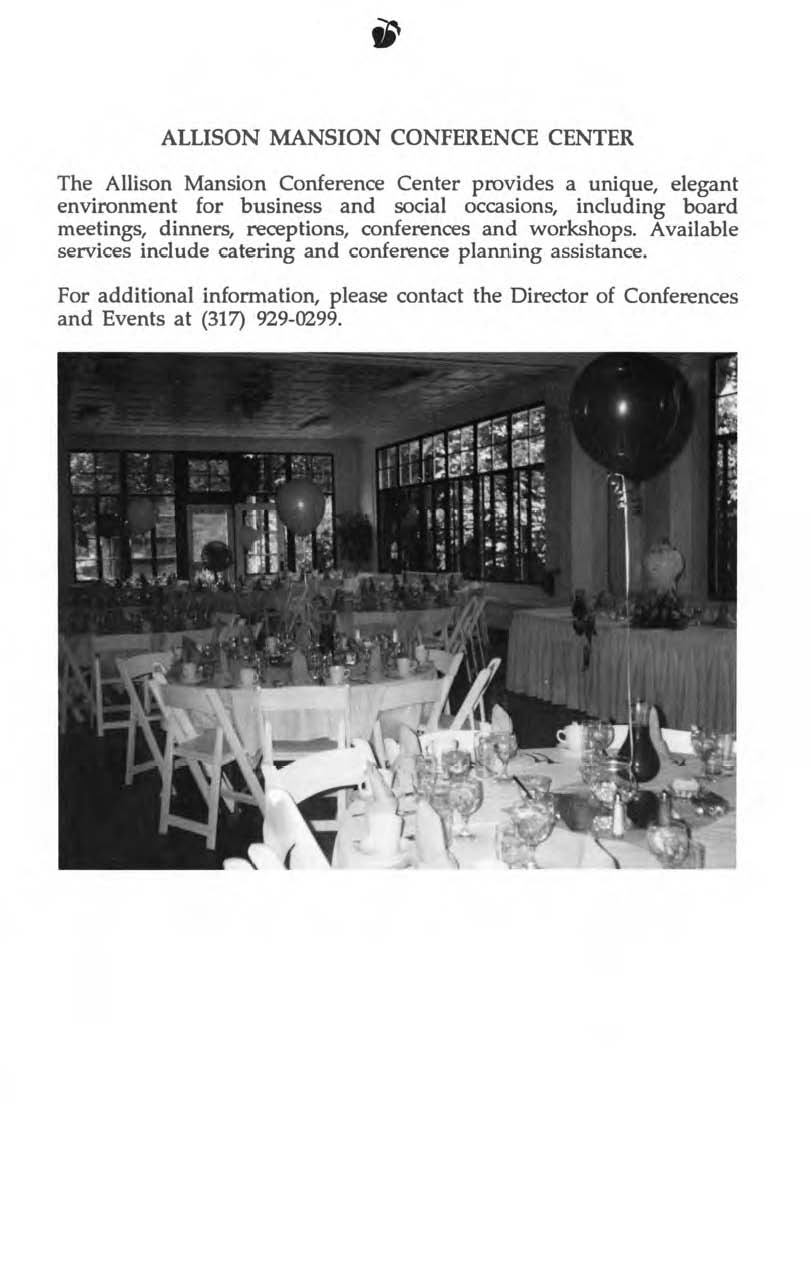 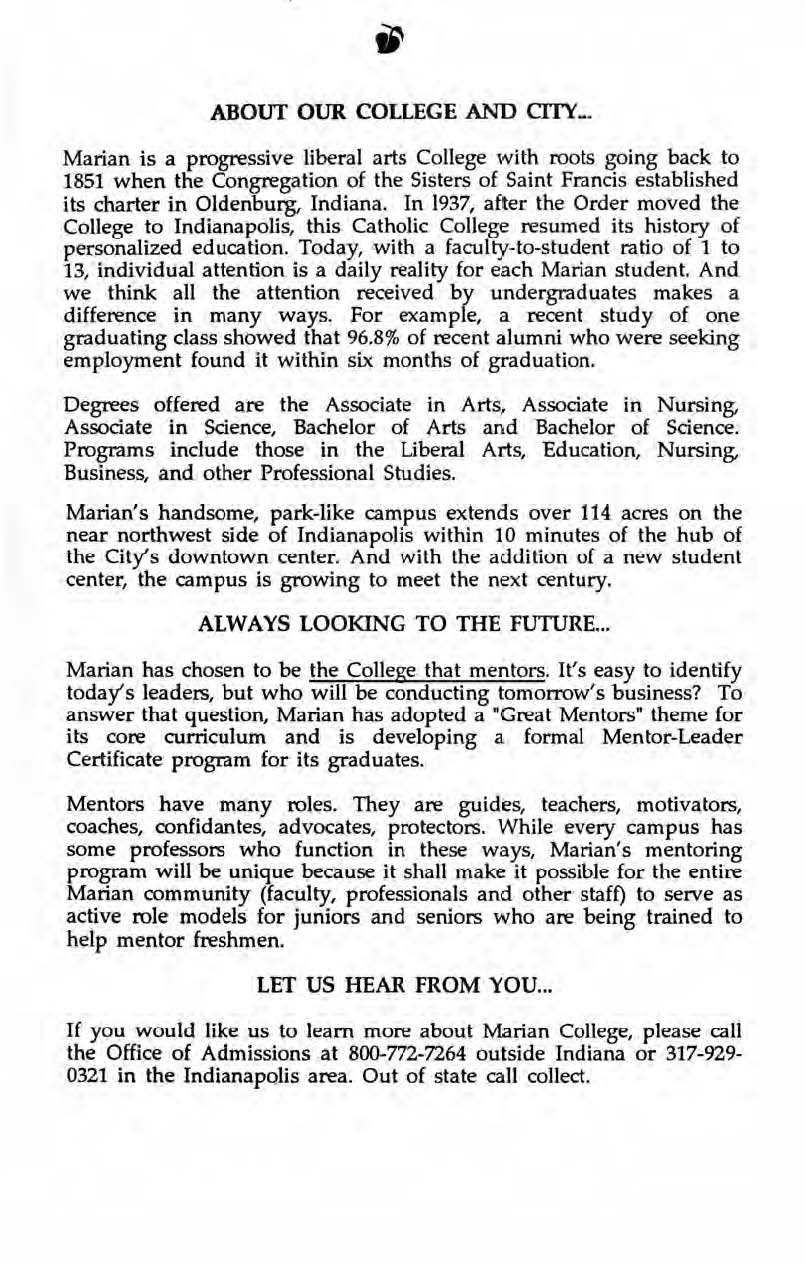 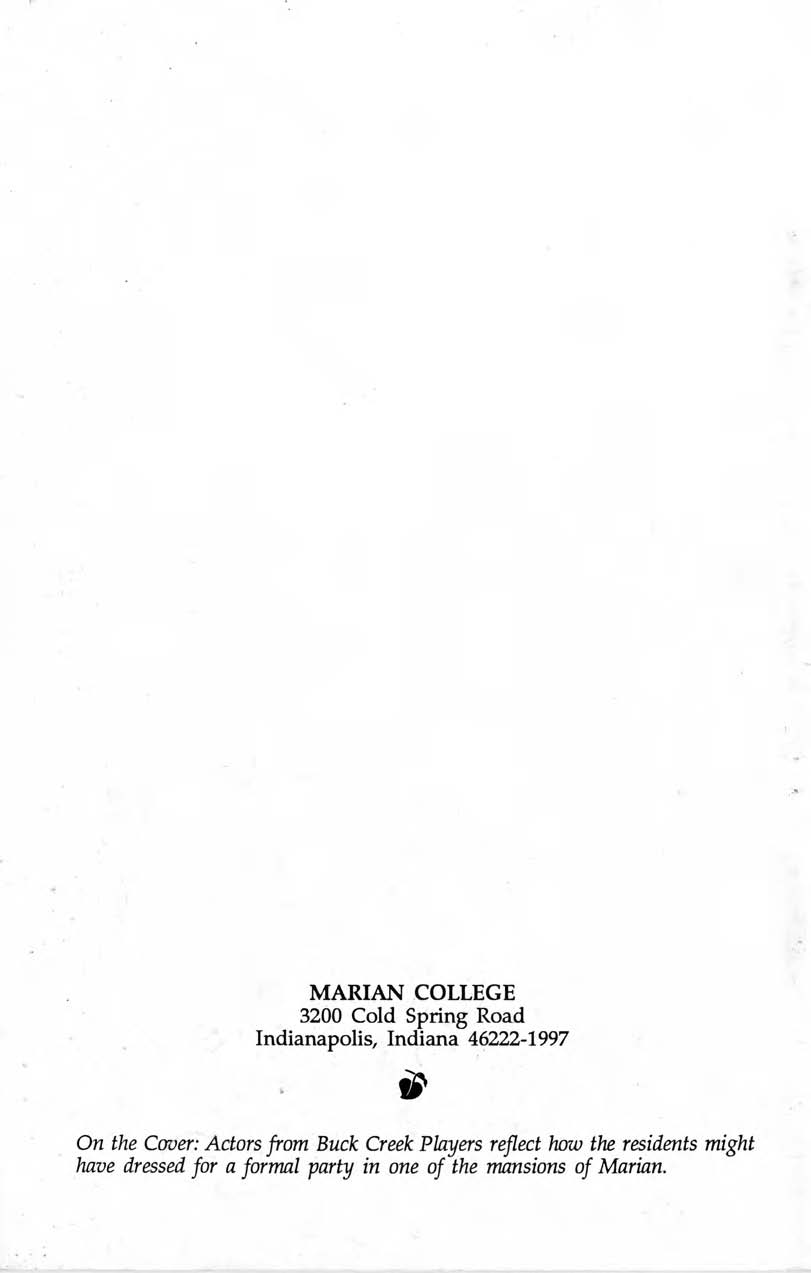 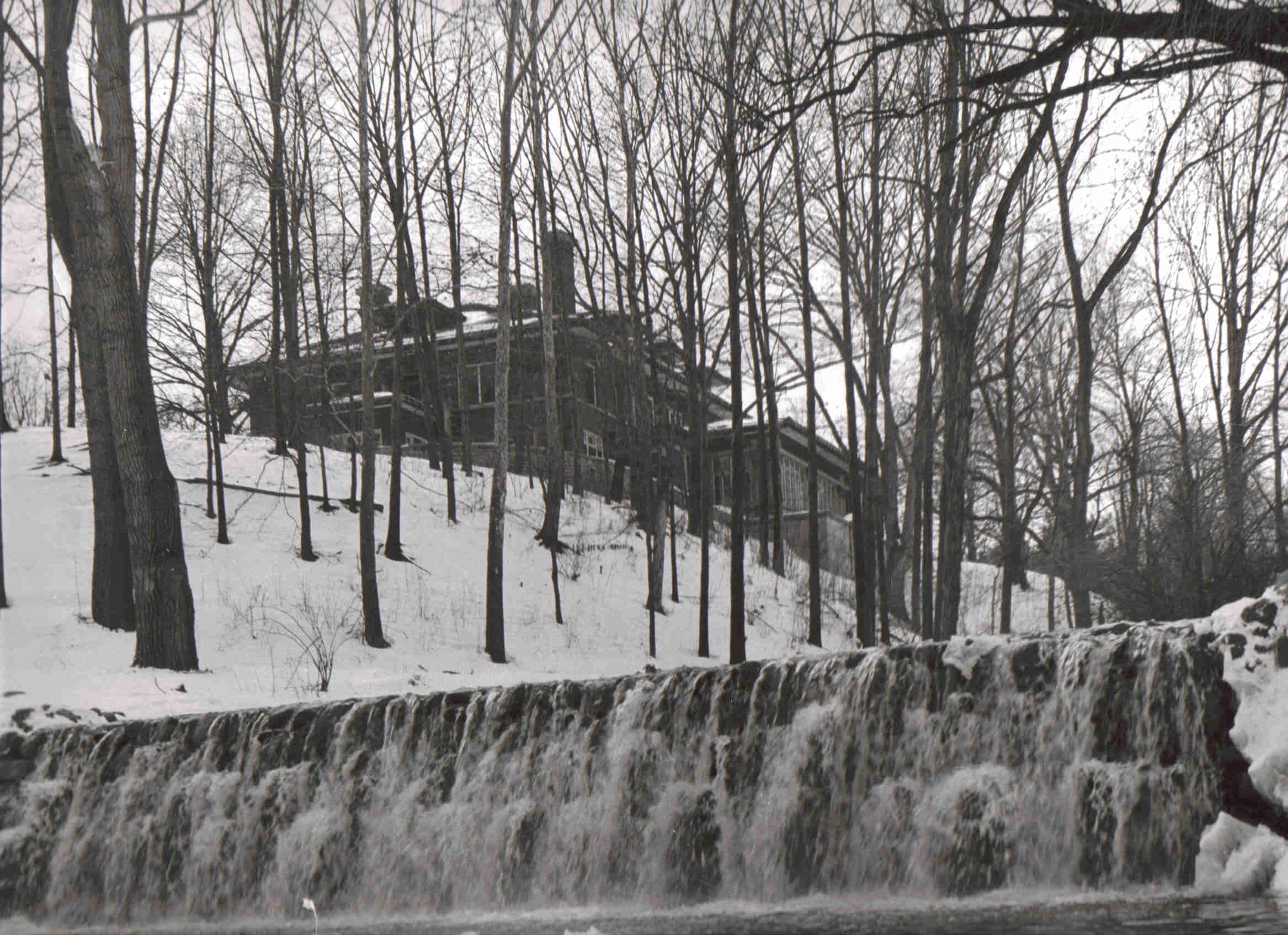 Riverdale is the estate of James A. Allison, who in 1910 oversaw the construction of Allison Mansion, then known as the "House of Wonders." The property was left in disrepair following Allison's death, until its purchase by the Sisters of St. Francis in 1936. The mansion was converted into Marian College in 1937, with the outer buildings serving as dormitories and classrooms.

Today Allison Mansion serves as a conference center, as well as the Office of the President. The former estate was listed on the National Register of Historic Places in 1970. 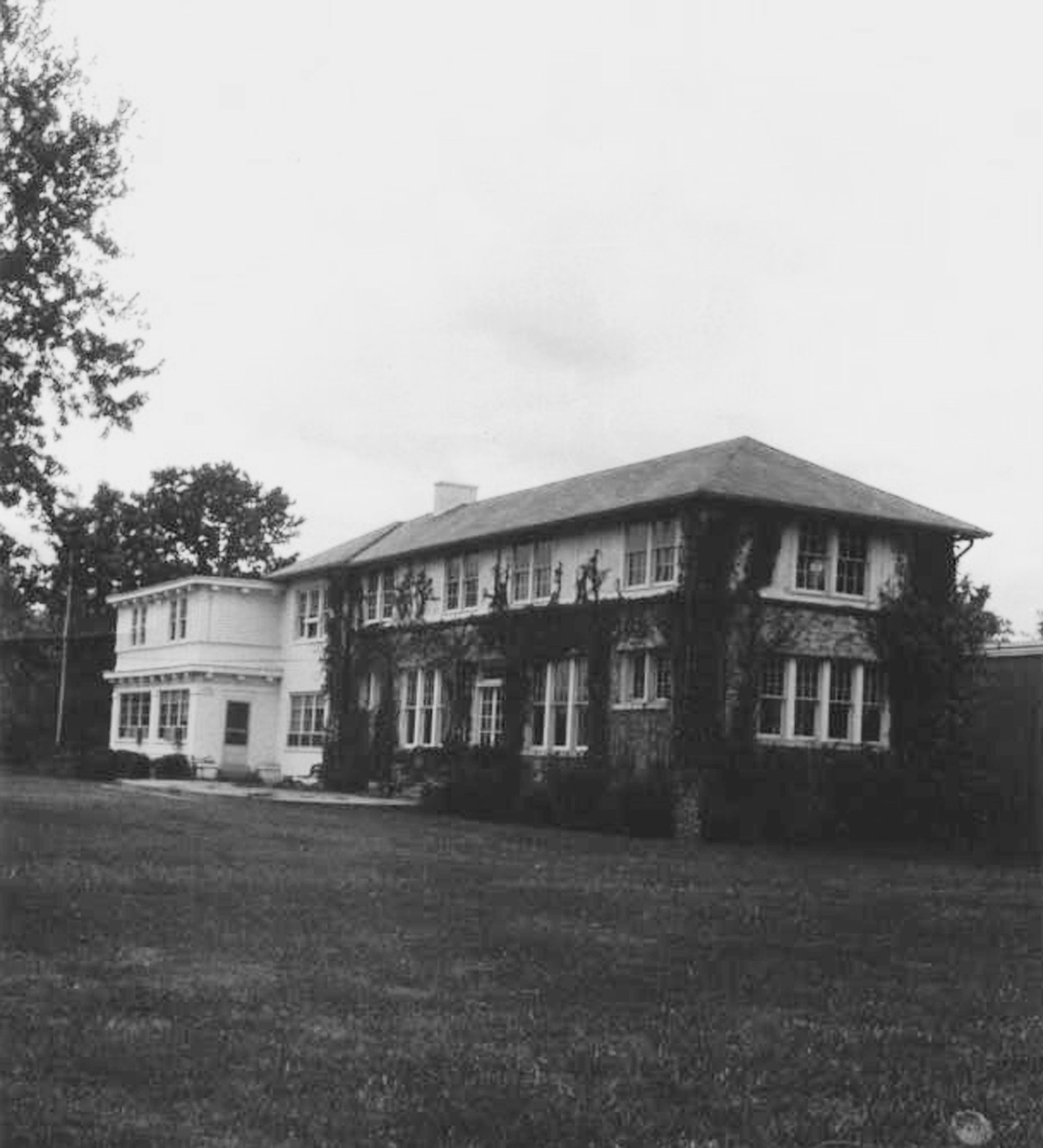 Blossom Heath was the estate of Carl G. Fisher from 1909 until he left Indianapolis in 1923. The sportsman's paradise was easily converted into the public Park School for Boys in 1928, and served as a school until Marian College purchased the estate in 1968, expanding the campus to its full 114 acres.

Fisher Hall housed the Theater Department and the Visual and Creative Arts Department until a fire occurred in 2014. The building was razed the following summer. 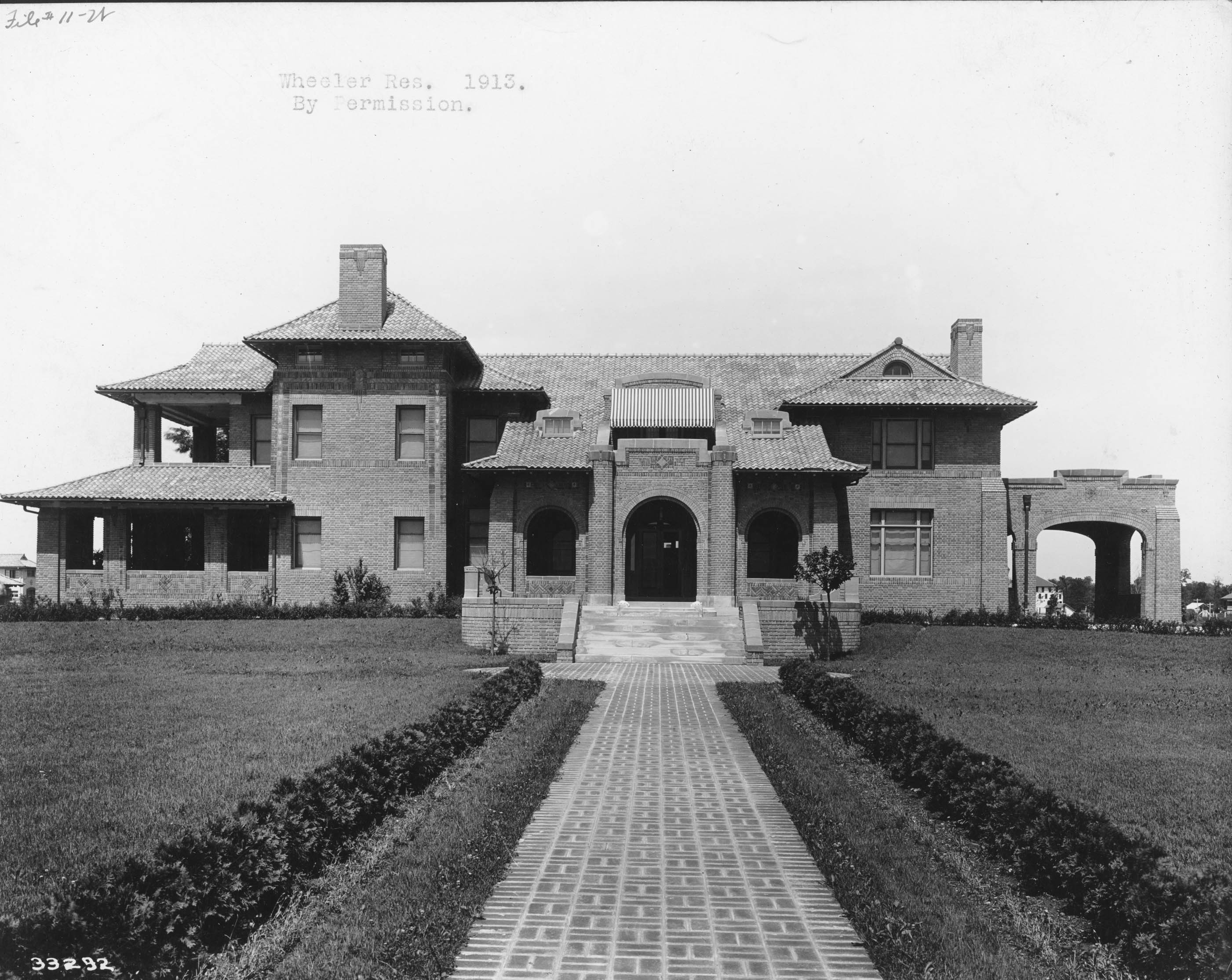 The Hawkeye was the pristine estate of Frank Wheeler, built in 1912 just south of the Blossom Heath. The eclectic property included an artificial lake, authentic Japanese teahouse, a 324' colonnade (the "dog walk"), and a four-story water tower. The estate was sold to Monty Williams in 1921, following Wheeler's death, and ultimately sold to Marian College in 1963.

Today the mansion serves as Marian University's Office of Admissions. The former estate was listed on the National Register of Historic Places in 2004.