Skip to main content
It looks like you're using Internet Explorer 11 or older. This website works best with modern browsers such as the latest versions of Chrome, Firefox, Safari, and Edge. If you continue with this browser, you may see unexpected results.

A Herstory of the #BlackLivesMatter Movement by Alicia Garza — The Feminist Wire— An introduction to Black Lives Matter from one of the co-founders, Alicia Garza.

Policy — The Movement for Black Lives — The policy outline and platform for a primary Black Lives Matter organization.

Black Lives Matter: A primer on what it is and what it stands for — USA Today— A piece that summarizes the movement in a very brief way.

Special thanks to the following places for helping compile resources on this topic. 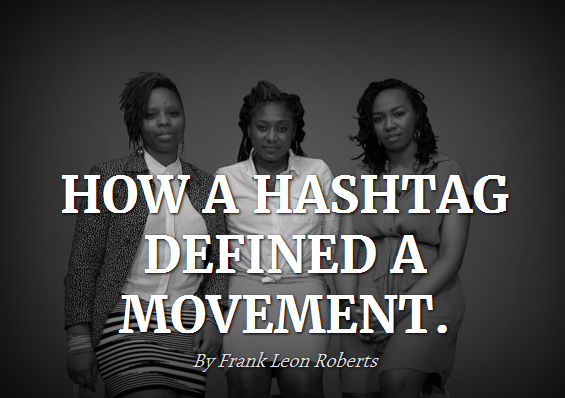 Resources focusing on the issues that form the background and justification for the movement.

What the Data Really Says About Police and Racial Bias — Vanity Fair — This article in Vanity Fair lists “academic studies, legal rulings, and media investigations” on where policing and racial bias intersect.

Privilege 101: A Quick and Dirty Guide — Everyday Feminism — An introductory exploration of the notion of ‘privilege’.

White Privilege Conference — Resource & Readings — A list of resources about the concept and realities of white privilege.